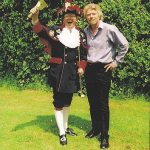 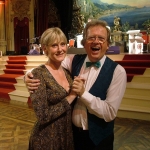 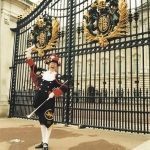 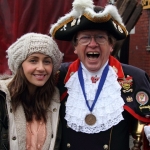 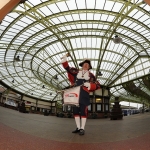 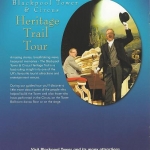 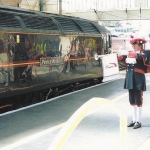 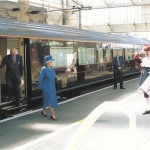 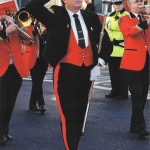 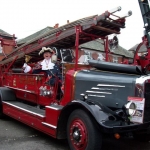 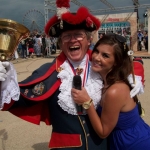 Barry is the official Town Crier for Blackpool

The Town Crier for Virgin Trains

A member of the Loyal Company of Town Criers

The Official Town Crier for Boddingtons Brewery, Part of Manchester since 1778

He competes in various competitions around the country

I am a Fellow of the Britannic Guild of Toastmasters, and i am in regular demand to officiate at weddings and corporate events.

Barry has been the Toastmaster and Fanfare Trumpeter at many occasions, such as the weddings of Liverpool and England Captain Steven Gerrard, Liverpol player Jamie Carragher, Manchester United player Michael Owen and ex Liverpool player Robbie Fowler.

He has been the Fanfare Trumpeter for Her Majesty The Queen, on the final day of her Golden Jubilee Tour and has also been the fanfare Trumpeter in the G8 Summit meeting in Birmingham, The Grand National Dinner in Liverpool and various different Embassies around the world.

Barry Plays the Bagpipes, Guitar, Ukulele, Trumpet, Fanfare Trumpet and Post Horn to which they all feature in his cabaret act.

I have been the Piper at many such occasions, including …

Piper and Toastmaster at Robbie Fowler’s Wedding at Dunns Castle.

Piper at the Wedding of the Daughter of The Earl of Pembroke, at Wilton House, Wiltshire.

Piper at the CBI Conference and Grand National Dinner in Liverpool.

Piping in the New Year at Blackpool Tower.

The official Piper to HRH The Prince Of Wales, at the Royal Show in Warwickshire.